You’ve heard of green screen but did you know that you can use a blue screen to set your subjects in a projected background screen too?

Simply speaking, the biggest difference between the two is the color of the screen itself, but every creator has their own preferences or needs in regard to their subject, the camera they’re using, the light, etc.

Let’s take a look at the main differences between blue screen vs green screen.

You don’t need to be a professional filmmaker to use a green screen or a blue screen in your video-making process.

Even if you’re just messing around, preparing a video for your social media channels, streaming video games, or whatever, you can find a use for this nifty little tool.

The truth is, no matter which color screen you have at home, with chroma key technology, you will be able to do the work just fine.

However, if you’re looking to become more advanced, there are a few things you need to pay attention to and then decide between blue screen vs green screen.

The main reason for using a green screen or a blue screen is to be able to put your objects into a different setting using chroma key compositing (or chroma keying).

Now, blue and green are the most used colors for the screens because there are no these colors in most human skin tones. This makes blue and green easier to key and replace than, say, reds or yellows.

So you essentially want to choose a color that your main object doesn’t have on itself.

For example, if your main object is wearing a green costume, using a green screen will make things rather difficult for chroma keying later on. And if they’re wearing a blue costume, blue screens won’t do the job either!

Still, you need to beware of the color spill! It doesn’t have to be the exact same color to make things difficult, but anything from the same color range will be tricky to key and edit.

So if your object wears, for example, an olive green dress, green screens won’t do and you better use a blue one!

Talking about color ranges, we should mention the hair color of your subjects.

Color spill is difficult to avoid in some lighting and it’s better to be safe than sorry, so choose your screen color wisely! You don’t need a bodiless head floating around in your videos, like these two weather reporters.

If you’re filming somewhere where there are a lot of green or a lot of blue objects all around (outdoors in a park, near a body of water, etc.) and if you need to keep any of those objects, you better choose a contrasting color screen and save yourself some time in the editing process.

One more thing you need to pay attention to is the lighting, but also, the nature of the colors blue and green.

For example, the color green has a much higher luminance, which means that it reflects more light than the blues, so if you’re filming a daytime scene and need your objects and your overall setting to be well-lit, you could do better with a green screen.

However, if you’re filming a scene that’s supposed to be dark, moody, gloomy, or is simply set at nighttime, going with blue color for your screen will work much better than green, simply because it will be much easier to set the right mood with a color that reflects less light.

We’ve talked about costumes, hair, and skin tones and paying attention to what color screen you choose in regards to those, but the truth is, no matter how careful you are, there’s a good chance some color spill will occur.

It happens so often that, because of the light and shadow play, a thin line of color spill will appear around your objects.

This may look like a thin aura or a weird-looking hairline, but either way, it is much easier to fix with a blue screen.

It’s especially important to pay attention to the placement of your objects and the screen behind them, but other reflective surfaces as well.

If they’re close to one another, the color spill will be greater, and it will be more difficult to fix those spills if you were using a green screen to shoot the scene.

The chances are, you’re using a digital camera for your filming.

But if you’re among few that still like to play around with film cameras, this one is for you.

The thing is that digital cameras, especially newer, more advanced models, have sensors that are much better at capturing green colors precisely.

This means that even if there are some green objects on a green screen in your surrounding, and you need to edit them properly, you will do it with much more ease than you would were they blue on a blue screen.

On the other hand, a film camera lens isn’t all that good at capturing differences between different shades of green, so chroma key compositing in this case would be much more difficult.

In short – if you’re using digital cameras, go for a green screen, and if you’re a film camera lover, a blue screen will work better for you as they pick up blue colors better.

Blue and green screens both are rather useful tools in film-making, but there are pros and cons to both.

So if you’re wondering whether to use a green or blue screen, take into consideration your objects, the surrounding, the lighting, and the camera type.

Green screens might be more popular as greens are not found in human skin tones, but there are a few reasons why blue screens could work better too! 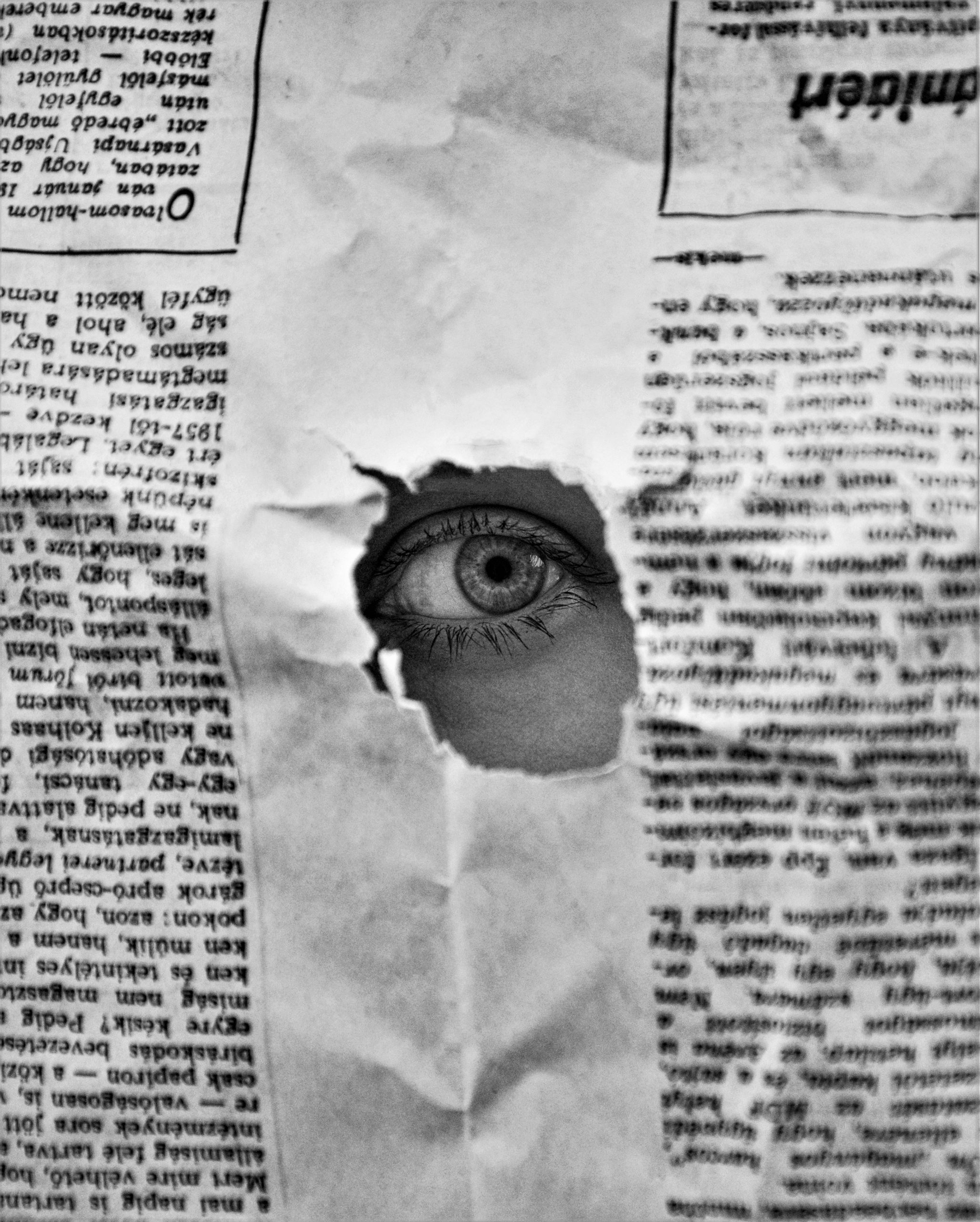 Free Track Of The Week: "Behind the Door" 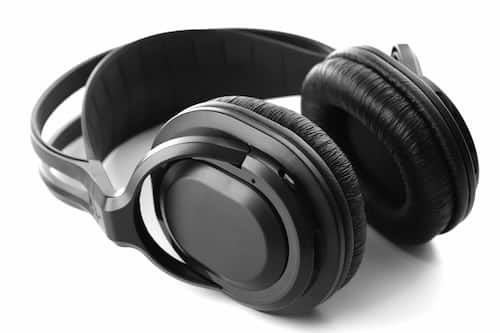 Get a taste of trending tracks in our music licensing library. Whether you are a filmmaker, YouTuber, advertiser, creative professional, podcaster, or small business owner looking for background music for videos for commercial use, you'll be able to find a high-quality track in every mood for your next project by browsing TuneReel's royalty-free music catalog. Get unlimited music licenses by starting a subscription today!